Operating Under the Influence of Marijuana 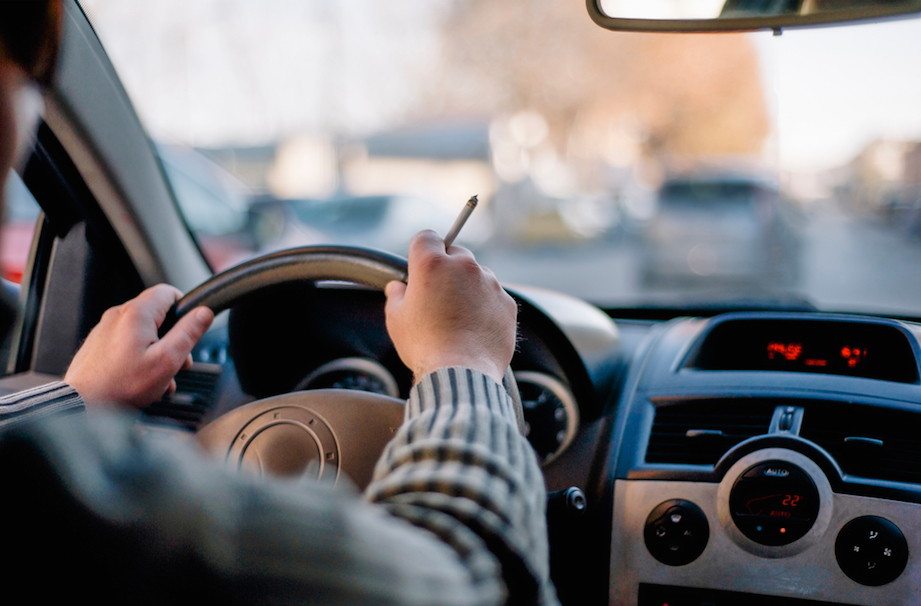 Massachusetts's OUI law specifically prohibits driving under the influence of marijuana. It states that it is illegal to drive “while under the influence of intoxicating liquor, or of marijuana, narcotic drugs, depressants or stimulant substances.” There is currently not any scientifically sound, readily available testing device for measuring how high a person is. Police increasingly rely on drug impairment recognition training to identify those who are impaired, but for obvious reasons, this system can lead to many false arrests. Because there is no way of judging how impaired a person is from marijuana use, it is always a risk to consume any amount of marijuana before driving.

Penalties for OUI of Marijuana in Massachusetts

The penalty for driving under the influence of marijuana is the same as that for alcohol or any other intoxicant. A conviction for OUI of marijuana in Massachusetts can lead to a fine of up to $5,000, two and a half years imprisonment, or both. Subsequent convictions can lead to harsher penalties. It is also sometimes possible for first-time offenders to be able to get a continuance without a finding of guilt (CWOF). This places a defendant on probation while certain conditions are imposed, but will not be recorded as a conviction.

Defenses to OUI of Marijuana Charges

Unlike when a person is suspected by a police officer of driving under the influence of alcohol, there is currently no breathalyzer test that can be used to determine a person's level of intoxication from marijuana use. Therefore, charges for OUI of marijuana depend heavily on an arresting officer's observations. Critically examining an officer's perception of events is often the key to defending against an OUI of marijuana charge.

Police officers often misjudge how intoxicated a person is. This is especially easy to do with a drug like marijuana, in which the effects of intoxication are far less readily apparent than with alcohol. In some cases, a person may smell like marijuana, but not have smoked or ingested any at all. An officer may assume based on the smell that a person is intoxicated, when in fact they are completely sober.

The experienced OUI defense team at the Law Office of James P. Geraghty is dedicated to providing thorough, effective, and accessible service to clients charged with OUI in Massachusetts. To discuss your case, contact us today to schedule a free consultation by calling (617) 571-5487.