Operating Under the Influence of Prescription Drugs/Medication 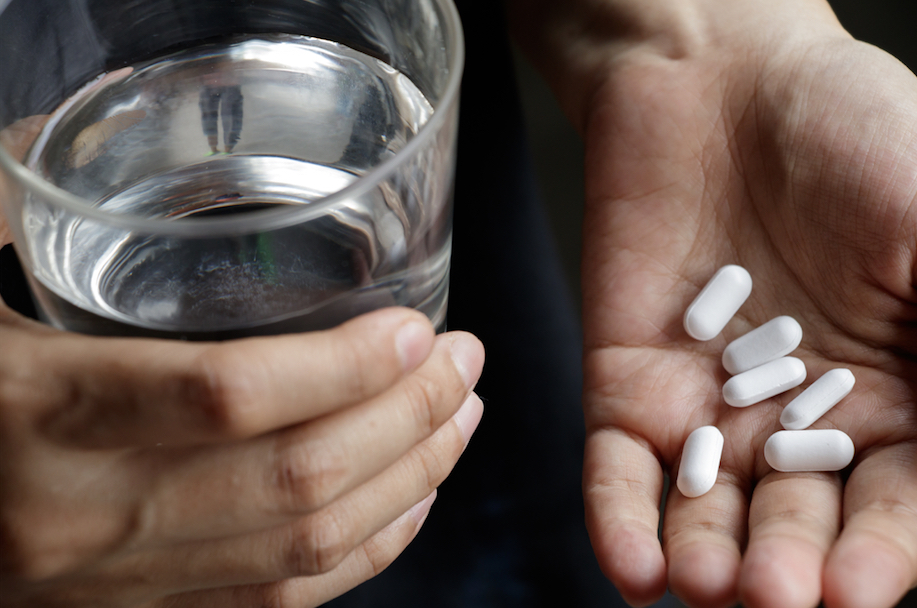 It is important to remember that the legality of the drug is irrelevant in these cases. Some people assume that if they are prescribed a drug and they take the drug as directed, they shouldn't get in any trouble if they drive. But, the purpose of OUI laws is not to punish people for taking illegal drugs – it is to punish people for driving while they are intoxicated. Therefore, if an OUI has occurred, the issue of whether or not a person was taking a legally prescribed drug or if was taken as directed is not relevant.

Some types of drugs are far more likely to lead to OUI than others. By far, the category of prescription drugs leading to the most OUIs in Massachusetts is opioid painkillers such as Percocet, Vicodin, Fentanyl, and Oxycodone. Antidepressants and antipsychotics such as Xanax, Aripiprazole, Klonopin, or Risperidone can also lead to OUI in some cases. There are still many more medications that can cause OUI.

Ideally, a patient's doctor and/or pharmacist will adequately warn them not to drive when they are prescribed one of these drugs, but this doesn't always happen. Patients taking these drugs should tread carefully before getting behind the wheel, and consult with their doctor for guidance if they have questions.

The penalties for driving under the influence of pills or other prescription medicines are similar to the penalties for OUI of other intoxicants. Those found guilty of a first offense of OUI in Massachusetts face a fine of up to $5000, two and a half years imprisonment, or both. Subsequent convictions can lead to harsher penalties. However, some first-time offenders may also be able to get a continuance without a finding of guilt (CWOF). This places the defendant on probation while certain conditions are imposed, but will not be recorded as a conviction.

Contact the Law Office of James P. Geraghty Today to Discuss Your Case

If you have been charged with OUI after ingesting a prescription drug, contact us today to discuss your case. Attorney James P. Geraghty is a former drunk driving criminal prosecutor, so he knows exactly how to defend these types of charges. We offer free consultations, so call us today at (617) 571-5487.